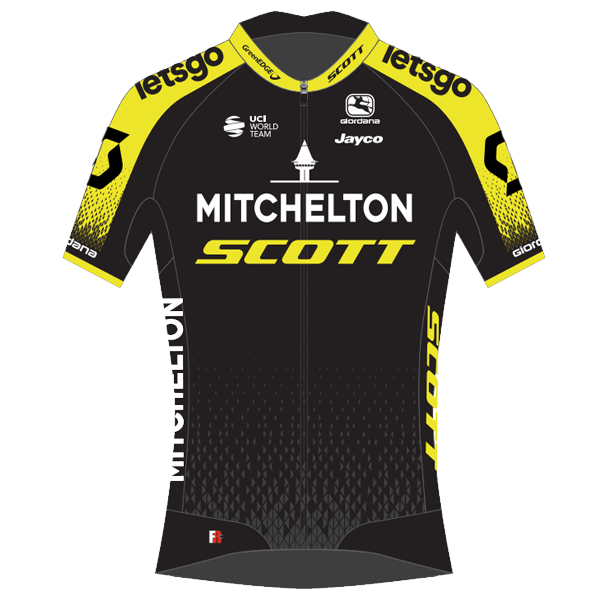 The most successful team at the Santos Tour Down Under continues to fly the flag for Australian cycling on the world stage.

Holding the best success rate in the pro peloton, Mitchelton-SCOTT debut as its official operating name GreenEDGE in 2012 with a dream team of Australian cycling including Simon Gerrans, Robbie McEwen, Stuart O'Grady and Cam Meyer.

Gerrans went on to win the race on the team's debut, and followed it with victories in 2014 and 2016, before Daryl Impey clinched the general classification for team's fourth time in seven years.

In recent years, the team has expanded to include a women's squad, which has enjoyed similar success at the race, as well as claiming bigger scalps on the world stage, including the general classification at La Vuelta in 2018.