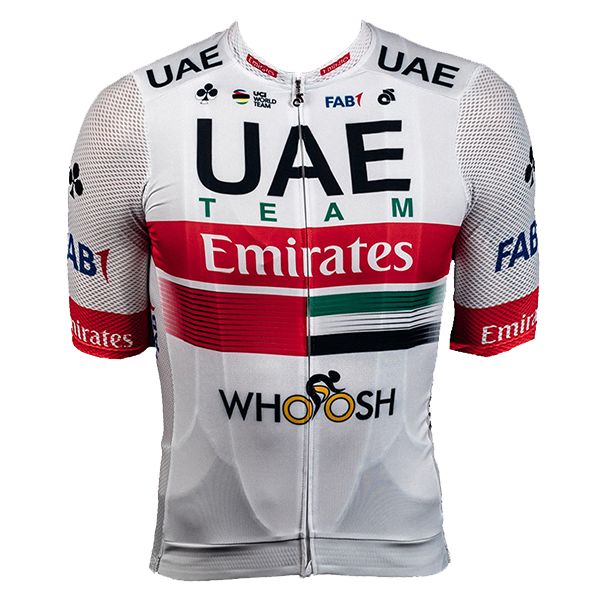 The first team to be based in the Middle East, beneath the skin of this Emirati team beats an Italian heart.

UAE Team Emirates originated from the Italian Lampre outfit, which was established back in 1990, and is one of the original WorldTour teams from the competition's inception in 2005.

It is for that reason that it is particularly successful in Italian races, with three Giros d'Italia to its name.

The team's best result at the Santos Tour Down Under was a third placing for Diego Ulissi wearing the Lampre colours in 2014.