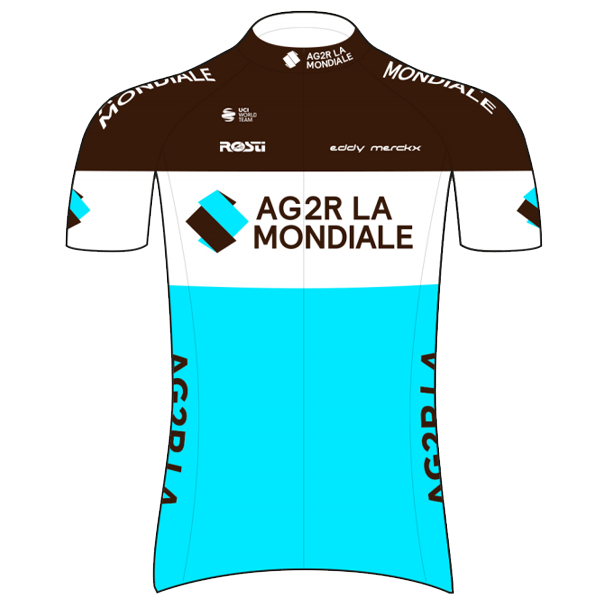 Established in 1992, AG2R La Mondiale is the only team to have competed at every Santos Tour Down Under since the first event in 1999.

AG2R is the oldest French team in the pro peloton, established by Vincent Lavenu in 1992, the team is based in the town of Chambéry - at the foot of the Alps - prime territory for its riders to hone their craft for the Grand Tours each year.

One of the smaller teams in the peloton, AG2R La Mondiale is a popular for punching above its weight, particularly with the emergence of its French hero Romain Bardet - who has finished top six in the Tour de France every year since 2016.