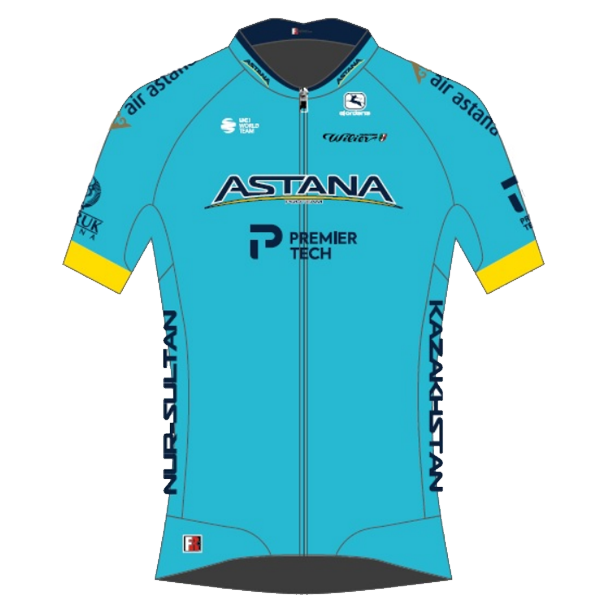 Established in 2007 from the remnants of the former Liberty Seguros Würth team, Astana has enjoyed Grand Tour success in all three major stage races.

Known for its sky blue uniforms, the team is sponsored by a union of Kazakh businesses and runs under the 'Astana' banner - the name of the Kazakh capital.

Astana was established from the remnants of Liberty Seguros Würth. It has won at all three grand tours during its decade-plus history. At the Santos Tour Down Under however, the team is yet to enjoy success in terms of stage wins or classification victories.