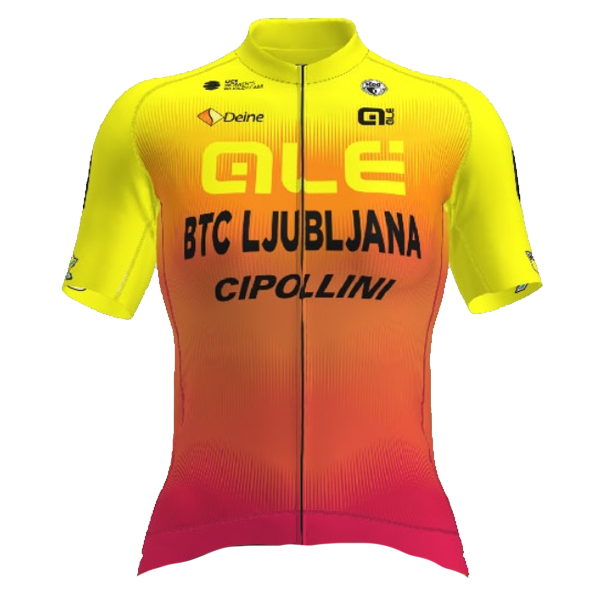 Founded in 2011, the team enjoyed 16 victories in the 2019 season and is one of the eight teams to carry Women's WorldTeam status.

The team has claimed stage wins in the Santos Women's Tour Down Under in each of the past three years at the hands of Chloe Hosking (who has left the team for 2020).

The team was particularly prolific in its 2017 debut, with rider Janneke Ensing finishing second in the general classification and the team claiming fourth in the teams. Ensing took out the Subaru Queen of the Mountain Classification and Hosking the points that year.

Last year's Subaru Queen of the Mountain Classification was taken out by Nadia Quagliotto.