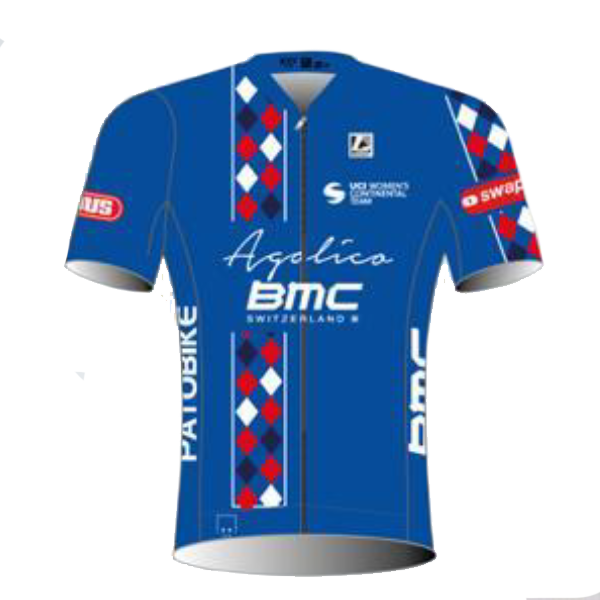 A new team established at the end of 2017, Agolico BMC is an emerging force in Pan American cycling.

Featuring both the Mexican and Costa Rican national champions in its team line-up, the outfit enjoyed success with UCI Grade 2 wins in both stage and one-day races in its debut season in 2018. It then made its first appearance at the Santos Women's Tour Down Under in 2019, though admittedly struggled with the race compared to rivals with many Adelaide starts already chalked-up.