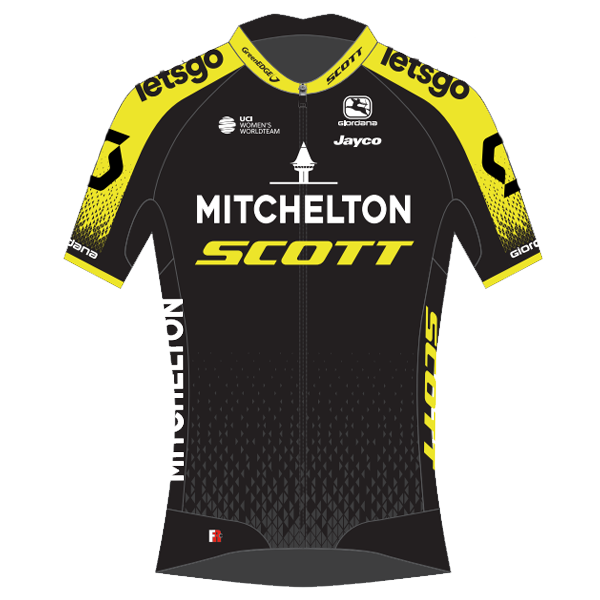 The most successful team at the Santos Women's Tour Down Under is the home nation favourite - Mitchelton-SCOTT - which cemented its place as a powerhouse team on the global stage in 2019.

Having claimed all four Wilson Parking Winning Team awards and every outright classification since the event's inception in 2016, Mitchelton-SCOTT is undeniably a superpower on the road in Adelaide.

Now ranked as one of the world's best female teams thanks to the efforts of Spratt and world road race champion teammate Annemiek Van Vleuten, Mitchelton-SCOTT continues to deliver strong teams to its local pro races and has rewarded itself with regular success.