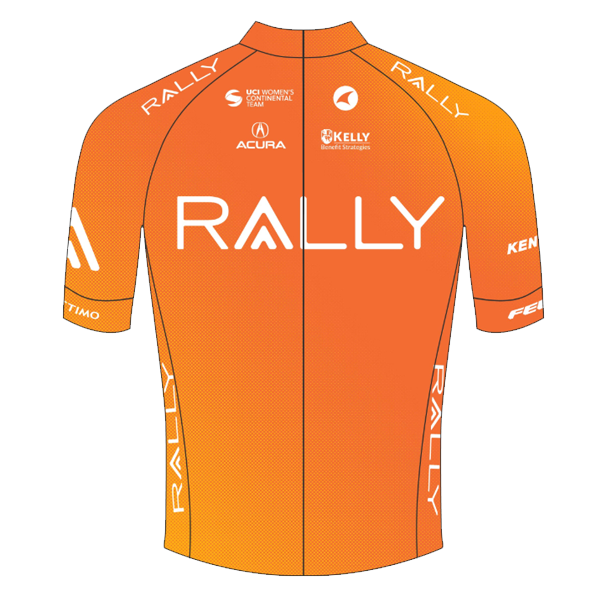 Based in Minnesota in the north of the USA, the team's best season on the world stage came in 2014 with wins in Gent-Wevelgem and GP Gatineau. As a UCI Continental team it spends the majority of its time competing on American soil, with its predominant United States and Canadian roster, and enjoys the services of a number of winners of track and road championships from both of those nations.