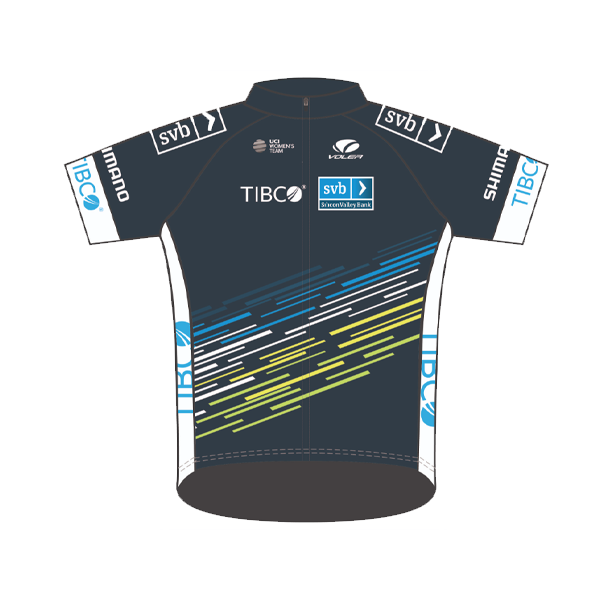 Running continuously for over a decade, Team TIBCO-Silicon Valley Bank is one of the American teams that has enjoyed some level of success Down Under.

In its debut Santos Women's Tour Down Under, the team finished second behind unbeaten Aussie outfit Mitchelton-SCOTT. Racing predominantly in the United States, the team has enjoyed its fair share of Pan American champions on its roster over the years, and recruited 2018 Australian champion Shannon Malseed to its squad ahead of its debut appearance in Adelaide.