World Tour Champions to race in the Santos Festival of Cycling

Three past winners, ten UCI WorldTeam riders and four UCI WorldTeams in total are set to join the Santos Festival of Cycling peloton which will ride its way through Adelaide and regional South Australia this coming January.

Two-time Santos Tour Down Under (TDU) winner Richie Porte, who in 2020 finished third at the Tour de France, will join the 2022 roster in an attempt to retain his King of the Mountain crown for Willunga Hill during the Be Safe Be Seen Men's Stage 3.

Also joining the peloton is Olympic bronze medallist and 2015 TDU winner Rohan Dennis and Chris Harper, both returning to their home state of South Australia to compete under the Team Jumbo Visma’s colours at the 2022 event.

Santos Festival of Cycling Men’s Race Director, Stuart O’Grady, said he was thrilled the global cycling program will once again kick off in South Australia, with a stellar lineup of the world’s best cycling athletes confirmed.

“South Australians and visiting cycling fans alike will this year have the opportunity to not only watch Australia’s best domestic cyclists but also a great selection of WorldTeam riders bringing together a strong peloton for the 2022 Santos Festival of Cycling,” said O’Grady.

“The inclusion of Grace, Richie and Luke in Australia’s national team will provide a wonderful opportunity for Australia’s next generation of champions – predominantly under 19 and first year under 23 riders – to mix with and learn from Australia’s current stars.”

“Many of the riders are now returning home to Australia after touring the European cycling program in 2021 to reunite with family and friends and to prepare for the 21-29 January event in Adelaide.” continued O’Grady.

Grace Brown won first place earlier this year in the 2021 Brugge De-Panne, a WorldTour race and premier event on the Classic Calendar in Europe, becoming the first ever Australian female rider to achieve this accolade.

The Santos Festival of Cycling Women’s Race Director Kimberley Conte says the level of competition is an exciting start to the cycling year.

“As the first race in the Southern Hemisphere and the first race on the National Road Series event calendar, the new challenges and dynamic stages added to the 2022 Santo Festival of Cycling program will no doubt test the levels of the WorldTour riders. ”

Garmin, the global leader in GPS cycling computers and indoor trainers, is proud to support Australian cycling as a major partner of the Santos Festival of Cycling and sponsor of Team Garmin-Australia.

The 2022 Santos Festival of Cycling begins on Friday 21 January, and is set to deliver a dynamic schedule of elite cycling activity and an array of atmospheric events across a nine-day action-packed program.

“We look forward to beaming Santos Festival of Cycling footage to the global cycling community, while encouraging South Australians and visitors alike to get involved with the excitement across the nine days,” said Executive Director Events South Australia, Hitaf Rasheed.

The full list of riders will be confirmed in the coming weeks. 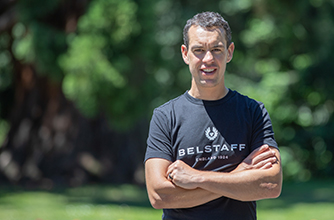 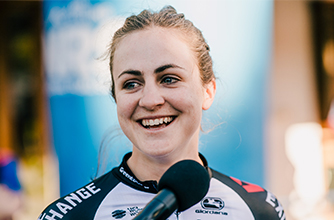 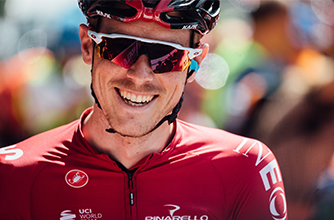 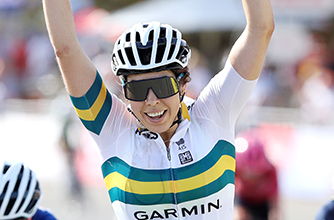 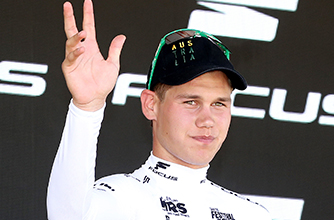 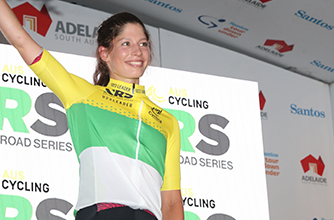 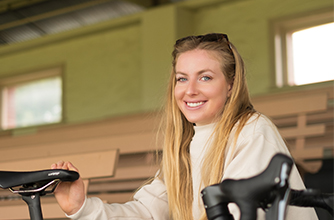 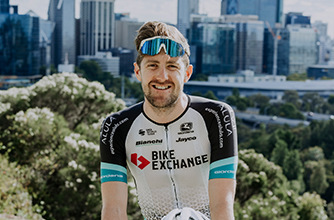 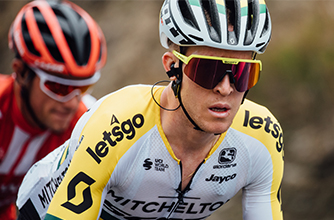 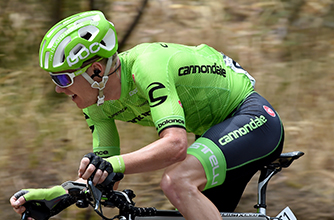 Notable Wins: Winner of the Climbers jersey in the 2012 Tour of Spain, Winner of 4 Grand Tour Stages 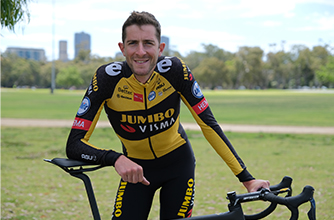